A reminiscence of projects I'm humbled to be a part of.

By clicking on the photos, you will be redirected to Notion for the full story.

"Inspired by how mining works in Bitcoin and Ethereum, the Genesis is sculpted as though an ether is mined out of a block. Genesis is the first physical block tokenized on Etherblox (ETHBLX), sculpted on the 24th of December 2020 by Xavier Tjong-A-Hung. Etherblox are physical sculptures tokenized on the ethereum network. Each sculpture has its own digital counterpart that is minted under the erc-721 ticker ETHBLX."

"Jivinci and I held a meetup in a virtual world built on Ethereum and spoke about the current situation in Suriname. We met some folks from the crypto community and airdropped them a photo tokenized at Makersplace. The most prominent art piece of this gallery, Judgment Day— a collaboration of Jivinci and myself, visualizes the situation to its extreme condition if the rulers won’t change their behavior towards its folks." 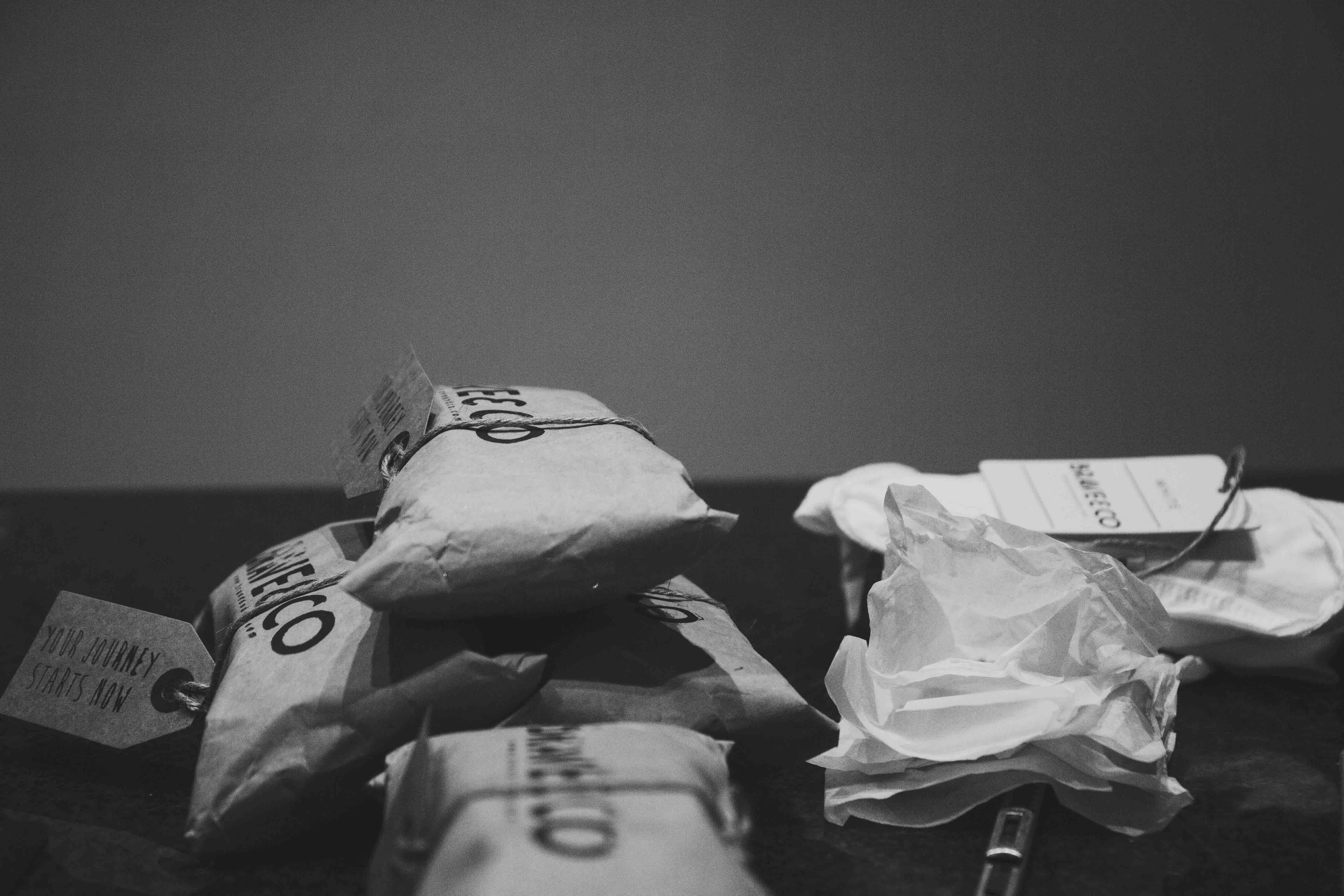 A clothing brand inspired by adventures

"A brand inspired by adventures, initiated in 2013 and got form around '15. It is said that the best way to experience the very essence of life is through adventures. That empowering way guided our lives since the start."

"I always loved the thought of having my own place on the internet. In 2013, I bought my own domain name and started building the website through Wix. By late 2017, I learnt some basic code and rebuilt the site into a Journal which I host through Heroku." 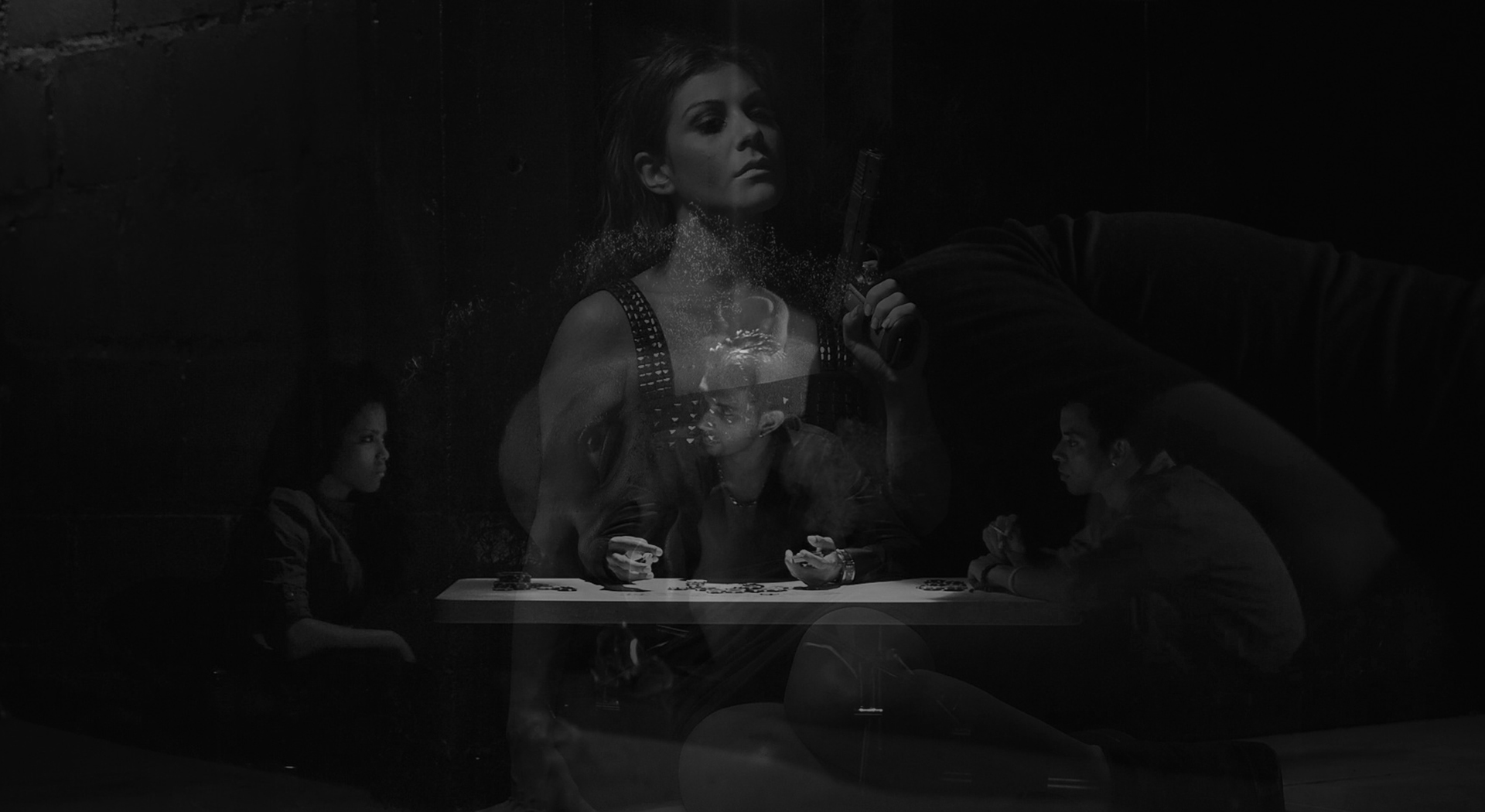 "Being part of MusiQ was one of the most creative and carefree period of my life. James Francis and Roger Jonathxn were collaborating on a music piece, finalized by Darren. After the song was ready, we sat down with Sander Coumou and started brainstorming the scenes of ‘Bonnie’. Together with Bianca, Michelle and Ross as acting rolls and Jill as the makeup artist, we’ve set the project in motion."

Break out the Zombie

"On the last day of December 2012, also known as Owru Yari, we've organized a flashmob in Suriname. MusiQ together with a group of creatives, made a song and choreographed some dance moves a couple months prior. Break out the zombie is inspired by a documentary called Zeitgeist. The message is to question everything instead of following the society like a 'zombie'." 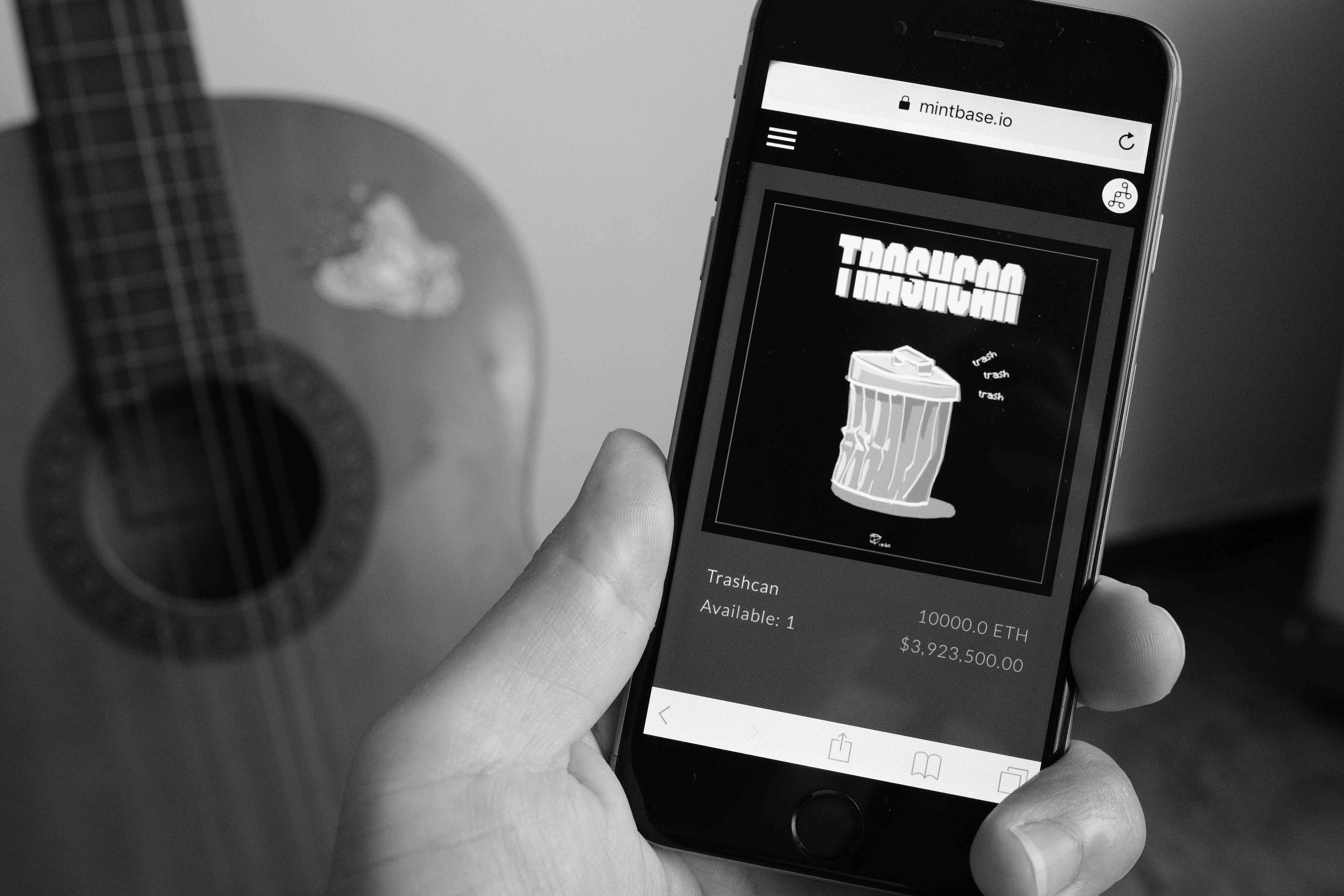 "Trashcan, a punk rock song from a band of the early 2000s before the invention of bitcoin, called Pingo. In my teenage years, I was in a punk rock band called Pingo. One of the tracks, called Trashcan, became such a addictive phrase to say whenever you heard the song. On the 3rd of August 2020, we released the raw version on the ethereum network. The finalized version is forever lost in a harddrive well beyond the grasp of any human."